My second attempt at a photo prompt. Since it worked so well last time, I decided to write another vignette that can easily be converted into a scene in my WIP, The Winds of Morning. Kills two birds … (on the other hand, why kill them at all?) Enjoy! 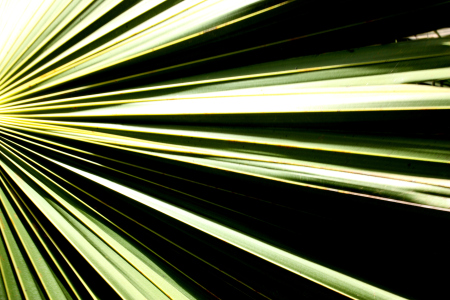 As the small ship sailed into port, he heard his wife humming. It took him a moment to pick out the tune, but then John Patrick smiled and began to sing. His whiskey-flavored baritone seemed to float on the waves into shore.

The palm trees wave on high all along the fertile shore.
Adieu the hills of Kerry, I ne’er will see you more.

The hills of Ireland were so far away, but Savannah was right there before them.  Warm and golden under the sun, with lush greenery and tall, tall trees.  The city looked clean and crisp in the early morning light, and he hoped it would be better for them than Philadelphia.

Philadelphia – where every single “Help Wanted” sign said also “No Irish Need Apply.”  Philadelphia — a putrid, reeking city where people threw their garbage out onto the streets and walkways, and unleashed hundreds of hogs to forage through it at night.  He’d been disgusted, though Molly had said simply, “’Tis better than waste.”  He’d agreed to a point, but he’d also heard her screeching like the fishmonger’s wife when some of that refuse landed on her walking shoes.

His song continued, the words coming without thought.  His heart was heavy and hopeful at once.  Savannah would give them more than Philadelphia.  How could it give them less?

If you’d like to hear The Kerry Hills in its entirety, you’ll find it here.

Subscribe & get a free copy of one of my books. Send your selection to me via the CONTACT form.